China Energy Storage Network News: According to foreign media reports, the US Department of the Interior recently approved Arevia Power to deploy a grid-scale solar + energy storage project in Nevada. The solar power project will become the largest project in the history of the United States.

The US Department of the Interior stated that Arevia Power plans to invest $ 1 billion in Nevada to deploy the Gemini solar + energy storage project, of which the solar power generation project has an installed capacity of 690MW and a battery energy storage system of 380MW / 1400MWh.

US Secretary of the Interior David L Bernhardt stated the significance of deploying this project: "The economic recovery in the United States will depend on returning to work, and this project will help achieve this goal.

The solar + energy storage project planned to be deployed in Clark County, Nevada is the result of the joint efforts of California-based energy storage developer Arevia Power and investor Quinbrook Infrastructure Partners (the two companies collaborated in July 2018). According to a 25-year power purchase agreement signed in December last year, the power of the Gemini solar + energy storage project will be provided to NV Energy, which is Berkshire Hathaway Energy owned by investor Warren Buffett The utility company that the company acquired in 2013.

The US federal government will allocate 7100 acres of land for this purpose. The construction of this solar energy + energy storage project is expected to be carried out in two phases in the next three years: the first phase of the project is planned to be completed in 2021 Completed in 2022. Author: Bo Xun Source: China Energy Storage Network 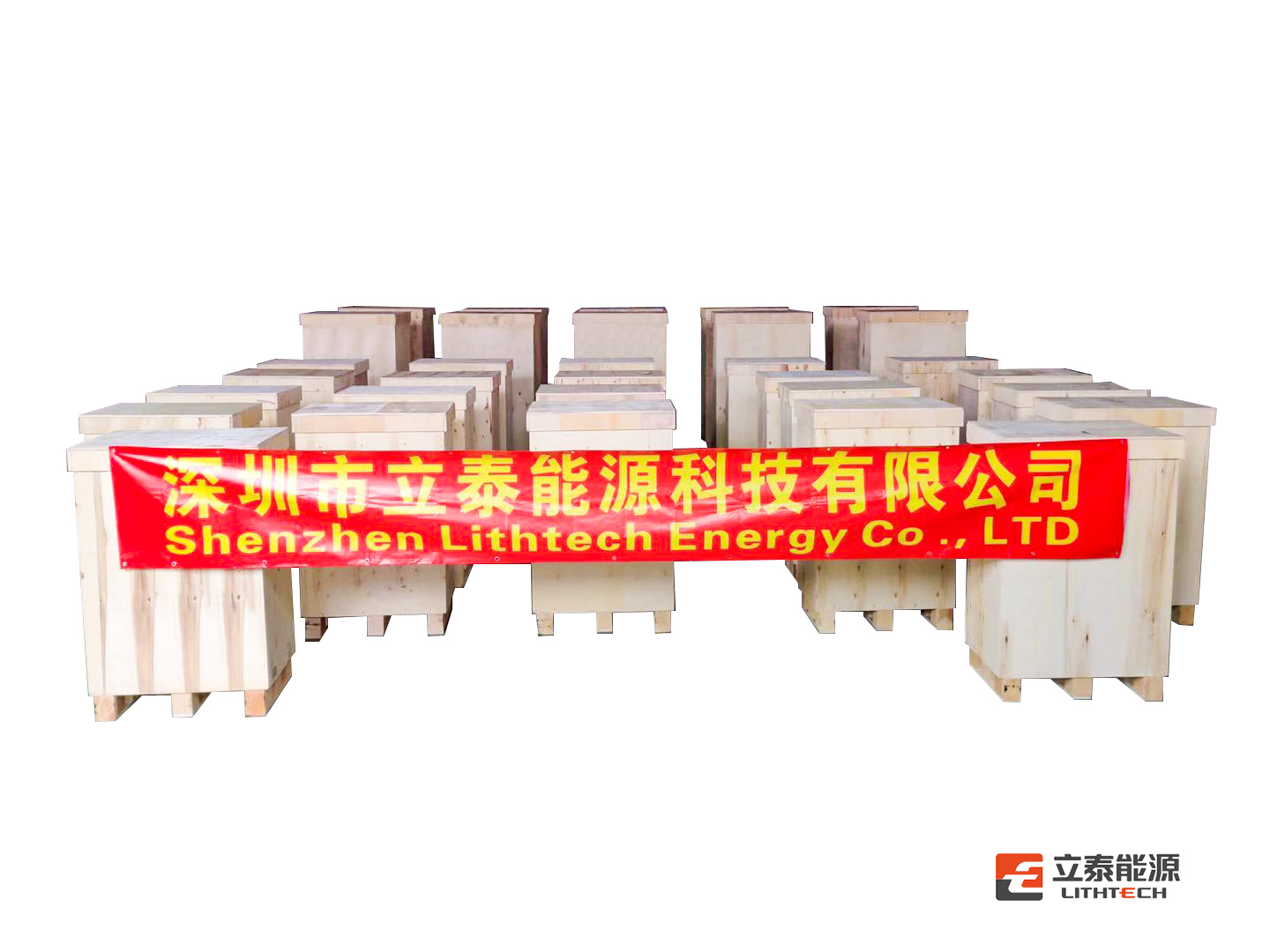